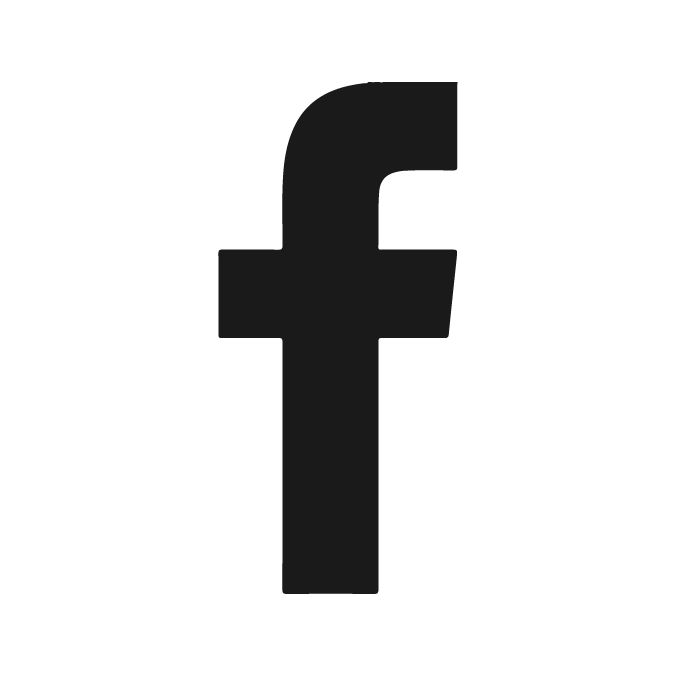 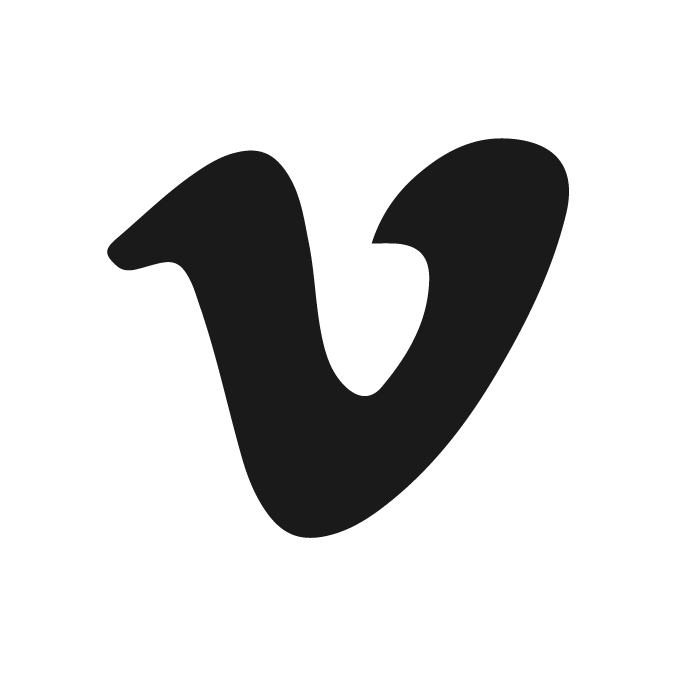 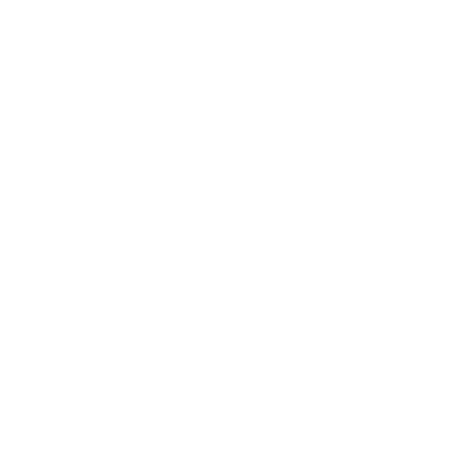 Algiers, 1955. The war has not reached the city yet.
Lyes, Ahmed, Philippe and Khadidja are four kids between 10 and 12. Malek, Khadidja’s big brother and her only family in Algiers, is arrested after a confrontation with the police at the market. Lyes, a resourceful street child, witnesses the scene and takes Khadidja in. From their shack on Casbah’s roofs, the children will make everything possible to help Khadidja face this situation. Exploring the city, they’ll try to discover what’s hidden behind the mysterious notebook found in Malek’s belongings.

Co-produced with France Télévisions
Supported by: CNC and Procirep